Ariel Urquiza was born in Argentina in 1972. He studied Journalism and works as an English-Spanish translator. In 2013, his novel YA PUEDEN ENCENDER LAS LUCES was shortlisted for the Eugenio Cambaceres Prize of the National Library (Argentina). In 2016, his short-story book NO HAY RISAS EN EL CIELO (presented as Ni una sola voz en el cielo) won the Casa de las Américas Prize. He has various short stories published in anthologies and magazines. 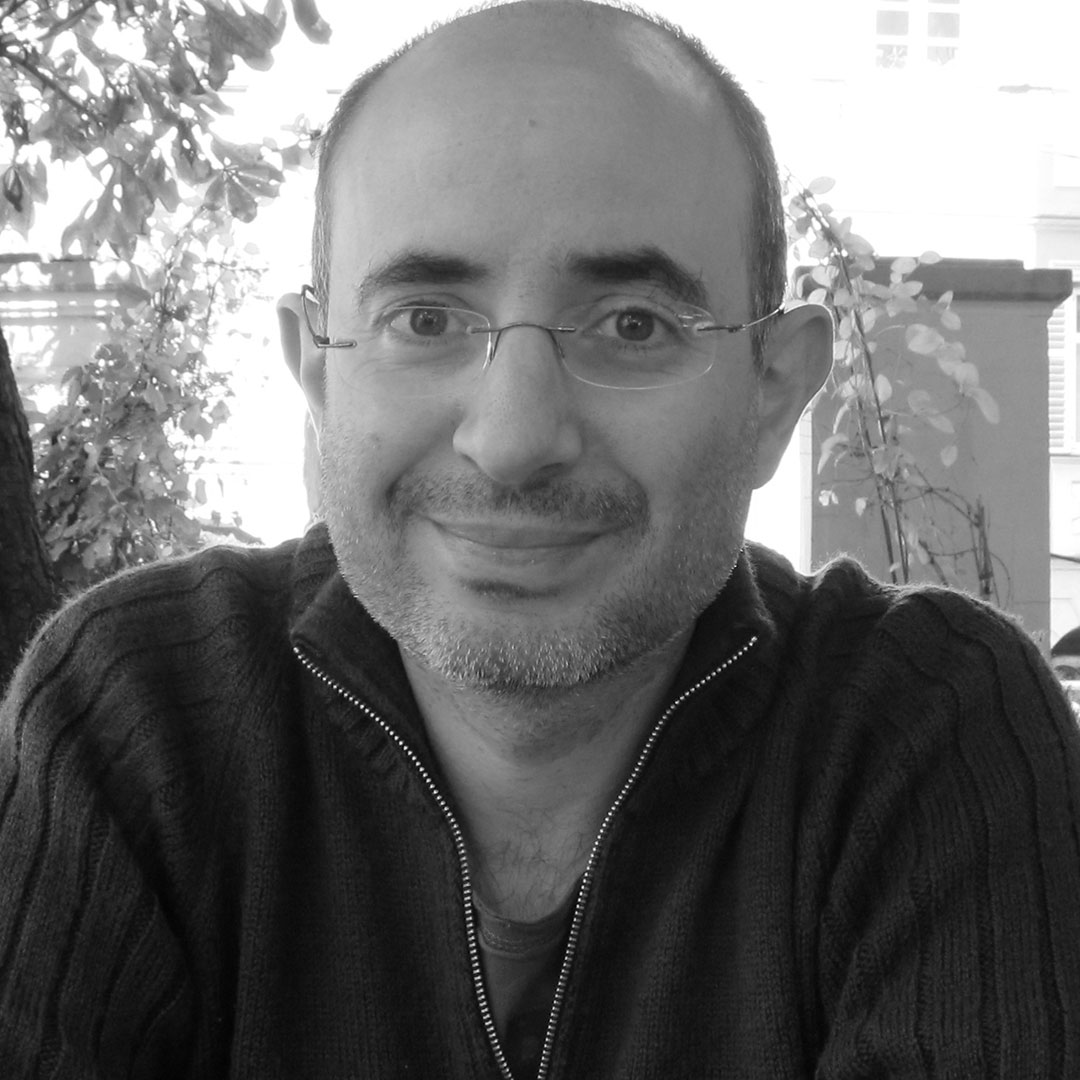 You Can Turn the Lights on Now

Julian is an actor who is going through a difficult moment professionally. Conditioned by fear of failure, he accepts an offer whose consequences he is not able to measure and which brings him to a point of no return. But his passion for embodying lives completely different from his own will be stronger than his sense of survival. In parallel, we are told the story of Lorenzo Prigione, a man whose obsession with work, in his youth helped him to escape from madness. Now a mature man, he has founda delayed vocation in art. One night, the lives of Julian and Lorenzo cross randomly, but decisively. You Can Turn the Lights on Now (“Ya pueden encender las luces”), reflects on identity and alienation, and investigates the parallels between theatre and life, and the irreversibility of each of our actions.

You Can Turn the Lights on Now

»The tension in Ariel Urquiza‘s books mirrors the thriller, drama and suspense, and the strength of the images makes
moving from story to story work like moving between episodes of a series.«
Télam

There’s no Laughter in the Sky

The characters in There’s no Laughter in the Sky (“No hay risas en el cielo”) move in different circles in the drug scene between Argentina and Mexico. A microcosm is created which inevitably casts a spell on the reader. There is the young Jonathan, who supplies a party organiser in Mexico with coke. As one of the guests slips the cocaine to the ground, he cannot control himself. His mother had carried the substance as a “mule” and died of a ruptured packet. In order not to be not killed by the drug cartel for which his mother worked, Jonathan is forced to open her body and remove the goods. The boundary between perpetrators and victims is sometimes rather fluid. The head of the largest drug cartel, called Murciélago, meaning bat, is blind. One night he senses that someone is watching him. In his immediate vicinity, a mobile phone rings. When Murciélago the next day hears the same ringtone coming from one of his men, he gives orders to kill him. Too bad that the day after the ringtone sounds again from another employee.

The stories each have their own plot and yet are intertwined. No hay risas en el cielo is the brilliant debut of Ariel Urquiza, whose talent is obvious and who in 2016 deservedly won the prestigious Casa de las Américas prize.

There’s no Laughter in the Sky

»Stories that grab you from the very first paragraph, with a breathtaking violence, a remarkable
handling of diverse colloquial dialects, complex and sometimes unforeseeable characters whose lives crisscross until they construct something vaster and of equal intensity to each of the stories that make up this book.«
Liliana Heker

»One of the best literary productions of the year, with great virtuosity in dialogue and plot.«
Hoy Día

»Stories that catch the reader from the first paragraph with complex and sometimes unpredictable characters.«
Infobae

»In the work by Urquiza, the jury highlighted his narrative talent in stories ranging from Buenos Aires to Mexico City, taking account of the speech and the atmosphere of each place, with great virtuosity in dialogues and plots that address some of the most pressing problems of Latin America.«
Casa de las Amércias Prize

Eduardo Lalo, jury member of the Casa de las Américas Prize:
»You wrote a great book, of tremendous strength and sensitivity, whose sheer quality differentiates it from the great mass of books on drug trafficking and related topics.«