Juan Sebastián Gaviria was born in Bogotá, Colombia, in 1980. After being expelled from military academy in the United States at the age of seventeen, he returned to Colombia and dropped out of high school. His years wandering South American highways are recorded in more than 700 poems compiled in SCAR SOUVENIR. At twenty-seven, he embarked on a motorcycle journey across the American continent, on which his autobiographical book BROKEN COMPASSES is based. In 2015 he published his first novel, THE SALE, followed by the titles EXPLICIT CONTENT: AN AMERICAN TRILOGY and PROPHET. He currently lives in Austin, Texas. 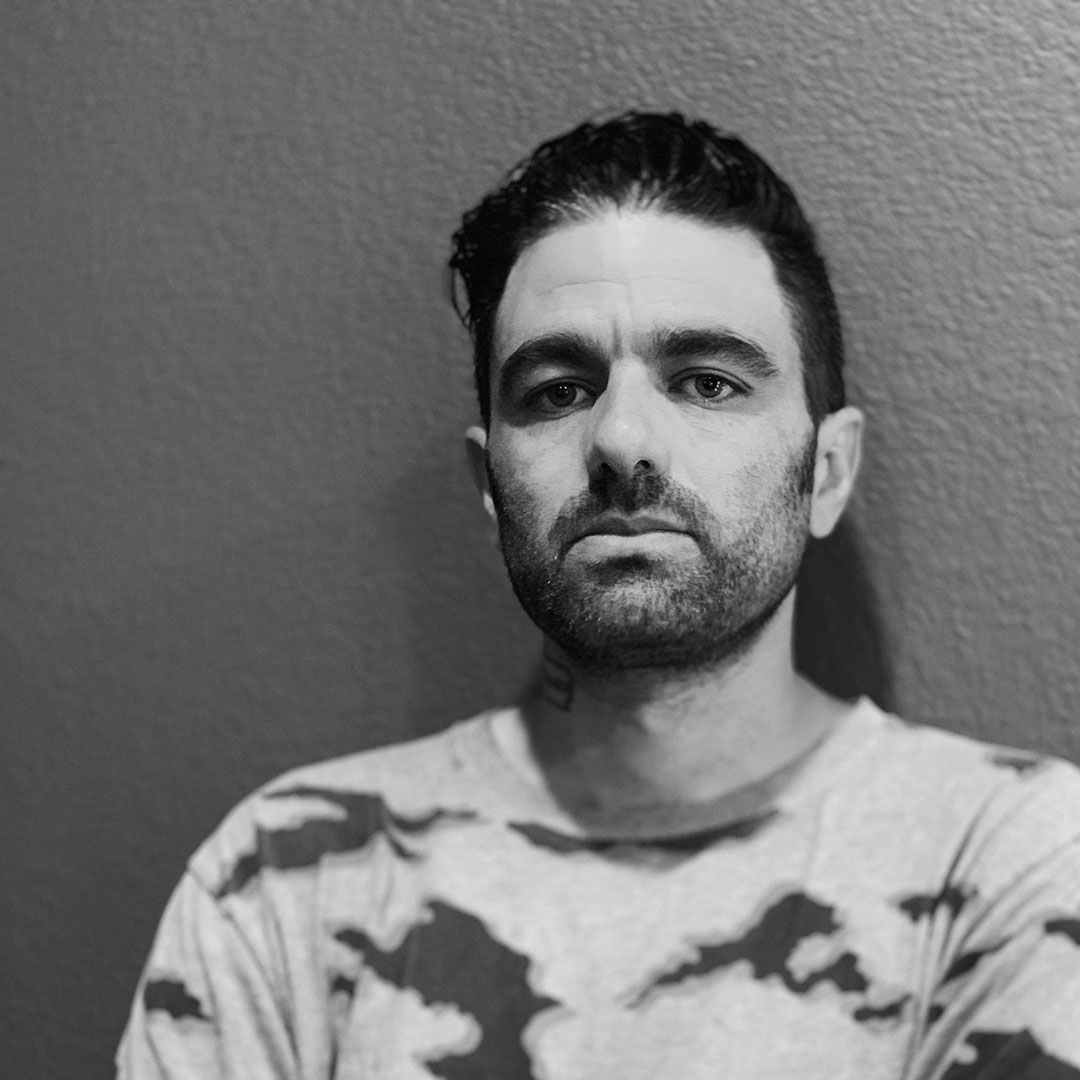 In Cut by Cut (“Tajo a tajo”), the double life of Adam, an ex-convict truck driver from southern Texas, collapses when the truth about his sexual identity comes out: he feels like a woman in a man‘s body. He is brutally beaten by his brothers-in-law, fired from his job and loses custody of George, his four-year-old son. Angry and ashamed, Adam‘s wife decides to run away with George and lies to him about who his father is. Now Adam fights a war on two fronts. His desire to find George leads him to reestablish contact with the Juarez drug cartel for whom he had worked before his imprisonment.
Meanwhile, the need to carry out his gender reassignment surgeries, to also be physically a woman, becomes more and more pressing.

Drug trafficking. Lies. Fights to the death with million-dollar bets. Betrayals. Fragile and fleeting alliances. In this heartbreaking story about paternal love and gender identity, Adam travels to deep and unsuspected corners of the criminal underworld, shedding an unusual light on the barbarity of modern society.

In times when Colombia’s peace process is being threatened, Juan Sebastián Gaviria’s latest novel couldn’t be more topical. In Prophet (“Profeta”), Gaviria enters the depths of the jungle and theabysses of the Colombian armed conflict, opening his way with an implacable language. When the confrontation has reached its peak involving the civilian population and corruption has becomeindiscriminate, a group of soldiers begins to operate an organ trafficking network. They dismember the guerrillas and highland peasants to extract their livers and kidneys, which they will sell to theblack market in the capital. These soldiers, „the prophets“, are the bottom rung of a ladder that reaches all the way up to businessmen and the ruling classes. Gaviria‘s powerful novel highlights the daily agonies, fleeting joys and unimaginable hell to which Colombian combatants descend when the meaning of everything seems to have been lost. And itshows the fragility of human civilization at any time and place in this world.

»One of the best Colombian narrators of the moment, if not the best.«
Juan Manuel Ruiz, RCN Radio

»Gaviria is a universe to be discovered in Latin American literature.«
(TV) Canal Capital, Despierta Bogotá

»Gaviria puts a looking glass over the astonishing fragility of human destiny and on the thresholds that desperation can make people transpose when the world’s contingencies put them against the ropes. It’s comforting to find on the bookshelves novels of this caliber, competing one on one with best-sellers.«
Arcadia

»A very particular case in the whole of Colombian literature. (…) a fearless writer.«
Magazine DC

»Gaviria inaugurates a new style of writing thrillers in our country. A true heir to Dashiell Hamett, he reminds us there are effective and powerful ways of telling stories in which life explodes.«
Álvaro Robledo, Esquire