Liliana Blum was born in Durango, Mexico, in 1974. She studied Comparative Literature at the University of Kansas and has a master’s degree in education specialising in Humanities from the ITESM (Monterrey Institute of Technology and Higher Education). Her stories have been published in several magazines in the United States, England and Poland. Unlike other narrators from “the North”, her themes move away from the drug-trafficking and border issues, but not from violence. Most of Blum’s characters are women trapped in their own condition and struggling to change their situation. The dark side of human nature, the conflict of wanting something beyond the norm, and how the outsiders manage to survive are the leitmotif of Blum’s narrative. 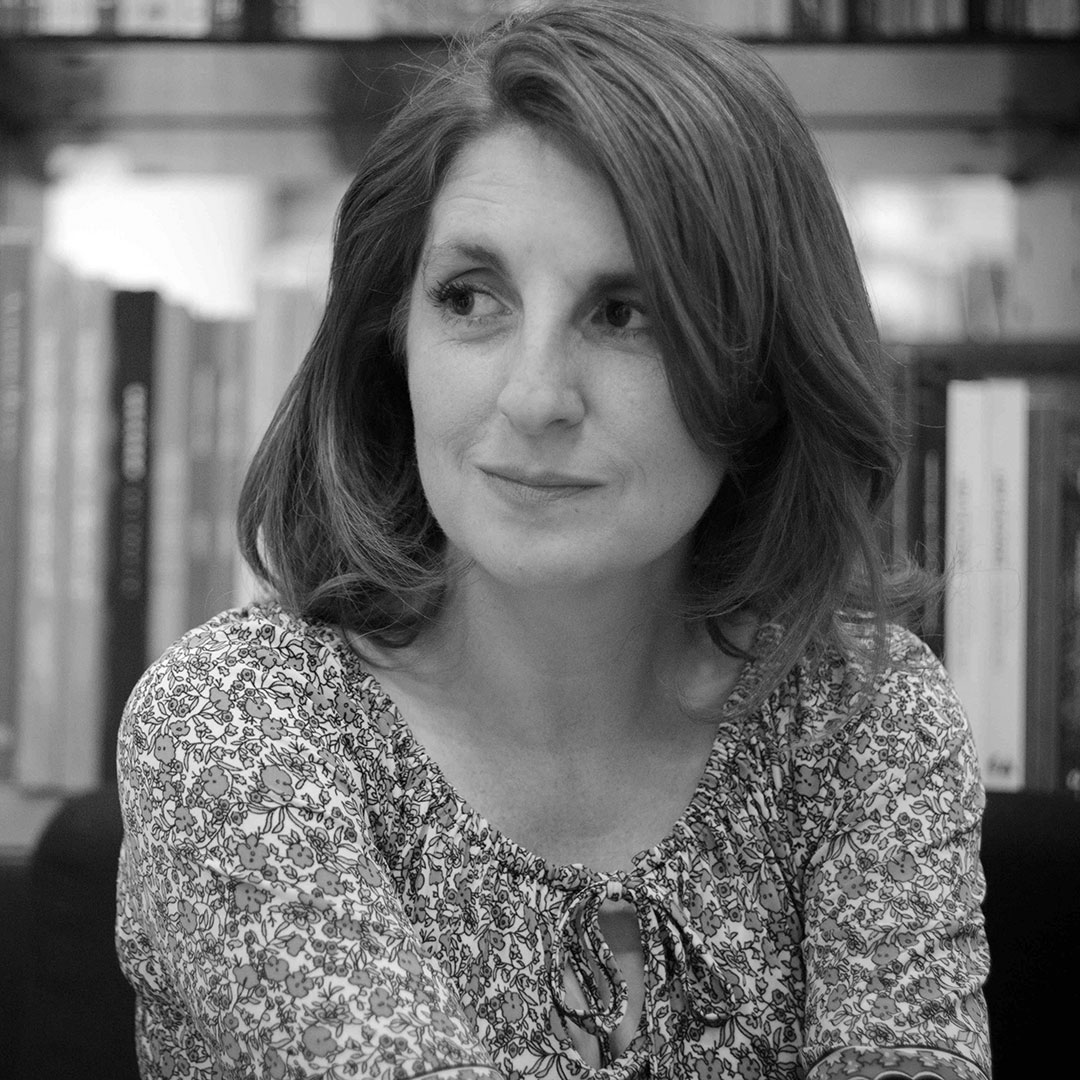 Aimée is a woman to whom, because of her physical appearance, love has always been denied. She is an ugly dwarf. She had never had a boyfriend until the day Raymundo enters her life and begins a relationship with her. She cannot believe her luck; she is at his feet. Her lover has a small construction company and is at first sight a respectable citizen. What Aimée does not know is that Raymundo is a paedophile. For years his instinct remains dormant, but when he sees the girl, the perfect girl, it awakens again. He begins to pursue her, and inspired by the plan of Natascha Kampusch’s dungeon, he decides to renovate his basement. Having a girlfriend who lives with him helps a lot to disguise to disguise things to other people, and to lead his double life.

After a while Aimée realizes that her boyfriend has brought a girl into the house. At first she tries to give credence to the lies he tells. She does not act. She is afraid of losing her only love. She suffers from the dilemma. With the passage of time, she is responsible for caring for and feeding the child, for whom she feels jealous and at the same time, much empathy and pain. Months later, the dwarf becomes pregnant. She keeps the secret to herself. But when she discovers that she is expecting a girl, she decides to report her partner. Is she going to save the girl?

In The Pentapod Monster (“El monstruo pentápodo”) Liliana Blum investigates the dark minds of her protagonists, the paedophile psychopath and the woman who becomes an accomplice of a monster, as in the case of the English couple Rosemary and Fred West, or the Americans Cameron and Janice Hooker, those of “Girl in the Box.” Those who are intrigued by human nature, especially in regard to evil, should not miss this novel.

»Liliana Blum is a great writer who has just published what seems to be the best novel of the year in our country. Tremendously effective.«
La Jornada Aguasclaientes

»In narrating the story in the manner of Joyce, Carol Oates or Patricia Highsmith, Blum achieves extreme tension without losing sight of developing the more intimate details of both protagonists. She founds a new tradition in Mexican narrative, in which the risks are as huge as the successes.«
Magazine of the Universidad de México, Martín Solares

Gerardo seems to lead a picture-book life: married to the attractive Abril, father of great twins, successful gynaecologist in a prestigious clinic. But he is not happy. He increasingly reacts to his skinny wife’s advances by pretending headaches. Quite different is his reaction to Pandora, the new secretary in his department: she weighs in at 120 kilos on the scales, and he starts inviting her to lunch. One day Gerardo makes a suggestion: he wants to have Pandora all to himself. She shall quit her job; he wants to rent a cottage and visit her every day. Money is not a problem. For Pandora, this man is the great love, and so she says yes, without telling anyone where she is going. Gerardo wants his lover to get even bigger: the more of her there is, the more he can love her. Pandora endures everything: she lives by the happiness in his eyes after sex. Meanwhile, Abril discovers the cottage and wants to confront her husband‘s paramour. But instead of a beautiful, young competitor, she finds a misshapen fat dumpling that cannot even get out of bed unaided. Abril realizes that Gerardo has no place in her life anymore. Whether Pandora has a future remains open: will the ambulance still be able to save her? The novel develops an irresistible pull on the reader. Identification with the characters, combined with fascination for their actions and disgust results in an emotional rollercoaster ride without an emergency exit.

»A hard but frankly exciting book that has done enough to push me off the couch. (…) It can be placed somewhere between the existential purge of Margaret Atwood’s The Edible Woman and the more oppressive pages of Misery by Stephen King.«
Suburbano, Salvador Luis Raggio

»It is a novel that reaches inner sentiment; its readers have vowed to read it without reading to themselves. I know that everyone will enjoy it.«
Élmer Mendoza

»Pandora is a disturbing, devastating novel: page after page it tears down our certainties about the man-woman relationship. With this book, Liliana Blum reveals herself as a cruelly exceptional storyteller.«
Eduardo Antonio Parra