Adriana Fernández was born in Buenos Aires in 1970. She graduated as a teacher of Spanish, Literature and Latin and has taught at several universities in Buenos Aires. She is currently Editorial Manager at Grupo Planeta in Argentina. Fernández is a poet, anthologist and author. In 2005 she won the CULTURE FUND GRANT from the city of Buenos Aires in the category Writing. Her poems are included in Argentinian and Cuban anthologies. 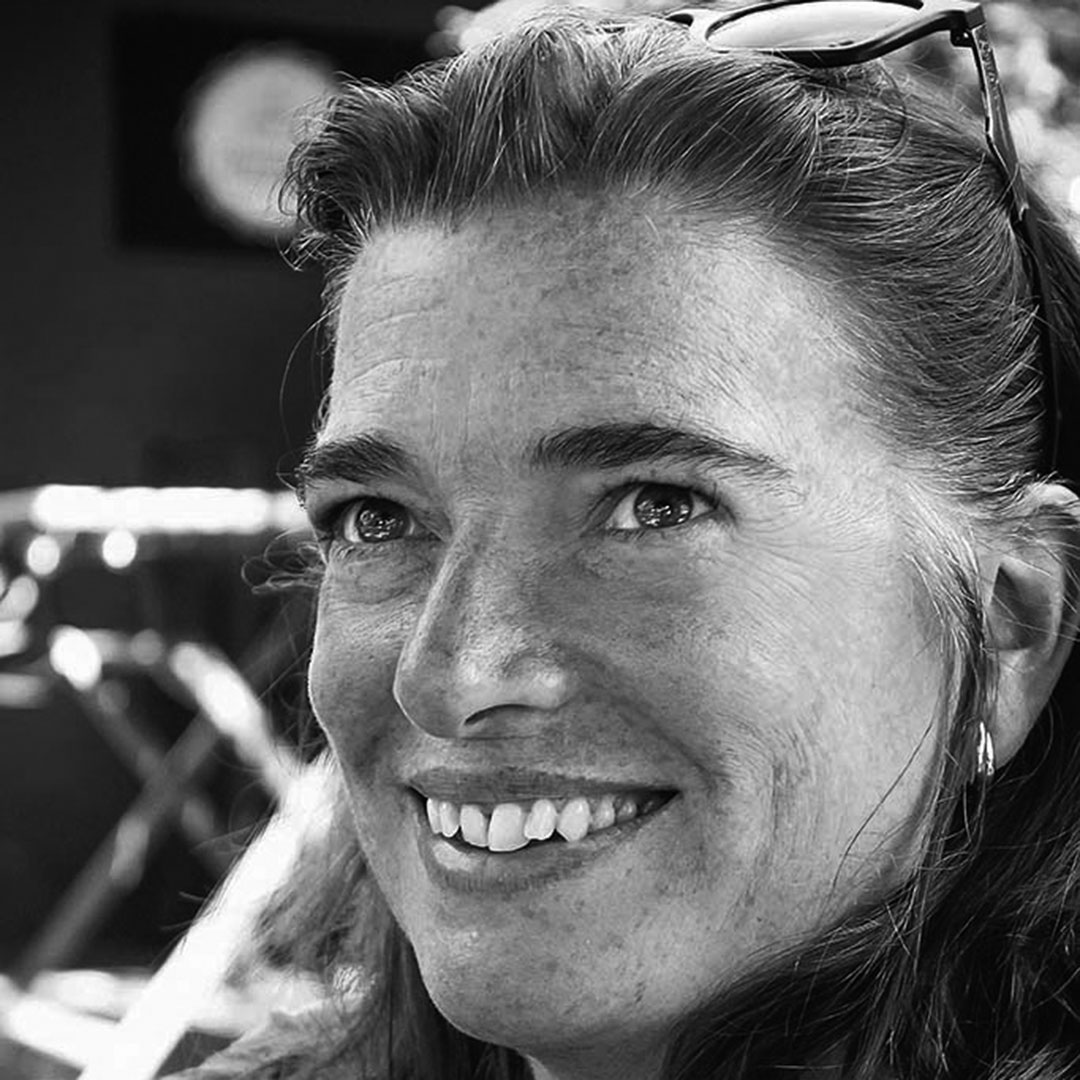 In Dear Giant (“Querido Gigante”) Albertina is a giantess in love. In love with another giant named Vivaldo, who has one peculiarity: it’s hard for him to stay awake. He sleeps all the time. To communicate with him, Albertina writes letters, which she sends through her faithful handmaid, Lucrecia. Lucrecia goes and comes with the letters, from one castle to the other and she hands them over to Vivaldo’s faithful footman, Atilio. Albertina desperately hopes that her letters will capture the attention of her beloved as she shares with him information about the world outside. Until the kingdom falls into the peril of a foreign invasion. Albertina and Vivaldo are the only two giants, only they can defend the two gates to the kingdom and its inhabitants. But Vivaldo won’t wake up and Albertina has to handle the situation on her own. In the end she will manage to avoid a war without resorting to any form of violence, using only her creativity. She will also find, in an unexpected twist, a true love, wide awake! Set in medieval times, this children’s novel, through humor and a strong yet loveable female character, tells of unrequited love and the courage it takes to never give up. But, most of all, it tells of the importance of being awake and not missing out on the amazing opportunities that life has to offer us.

»For those who fall asleep while life goes by, this desire that they wake up and join in.«
Motto of the book

Do You Have a Book About Witches? And Other Stories

Do You Have a Book About Witches? And Other Stories (“¿Tiene un libro de brujas? Y otros cuentos”) includes three stories of the love between different creatures. Of the love that is possible between creatures who are different.

The first story, “Do You Have a Book About Witches?” (“¿Tiene un libro de brujas?”) tells the tale of a spoiled girl whose mother goes to the bookstore looking for a book about witches. When the shopkeeper can’t find the book, the mother returns home with a real witch. She hopes that this witch will be able to make her daughter happy. But the witch does not make things easy. She is very grumpy and doesn’t want to talk to the little girl. Little by little, love begins to grow between them as the girl and the witch start to understand each other… a little… through the help of books.

The second story is called “Where is Rye?” (“¿Dónde está Centeno?”) it tells of a mother’s desperate attempt to protect her family from the pain a divorce might cause them. She brings home a dog. Even though she has never liked dogs at all, she would do anything to give her son the thing he’s always wanted most to help him get through a difficult time for the family. But it turns out that Rye, which is the dog’s name, gets lost… more precisely Rye runs away with Zunilda, a female dog from the neighborhood who was mistreated by her owner. Rye is with Zunilda but he misses his family. Alba is with her family but she desperately misses Rye. The love that brought them together, from different and unexpected places, could be the solution to their problems. And in the end they find the solution together.

“Ducky Rodríguez” (“Patito Rodríguez”) tells of a very uptight duck, who doesn’t like anything to be out of place, who follows the same routine every day, at the same time, with the same expression and the same hairdo. A very organized duck. Until one day a girl duck appears. Brave is her name, and she turns his life upside down as she proposes new things, different things, other worlds, broader horizons. But love becomes possible when they realize they can remain true to themselves even though the other one is different.

Do You Have a Book About Witches? And Other Stories

»Very funny stories that have a lot of humour.«
La Nación

»Learning from differences – this is the key to growing up happy.«
Diario de Noticias Positivas

»They are narratives about friendship despite differences and prejudices, and about the complexities of love, exposed in a language that makes them understandable (and natural) for children.«
La Nación