Óscar Núñez Olivas was born in San José in 1955. For many years, he has worked as a correspondent for the Agence France-Presse for Central America. His novel EL TEATRO CIRCULAR (“The Circular Theatre”) was awarded both the Premio Latinoamericano de novela in 1996 and the Premio Nacional Aquileo Echeverría de Costa Rica in 1997. 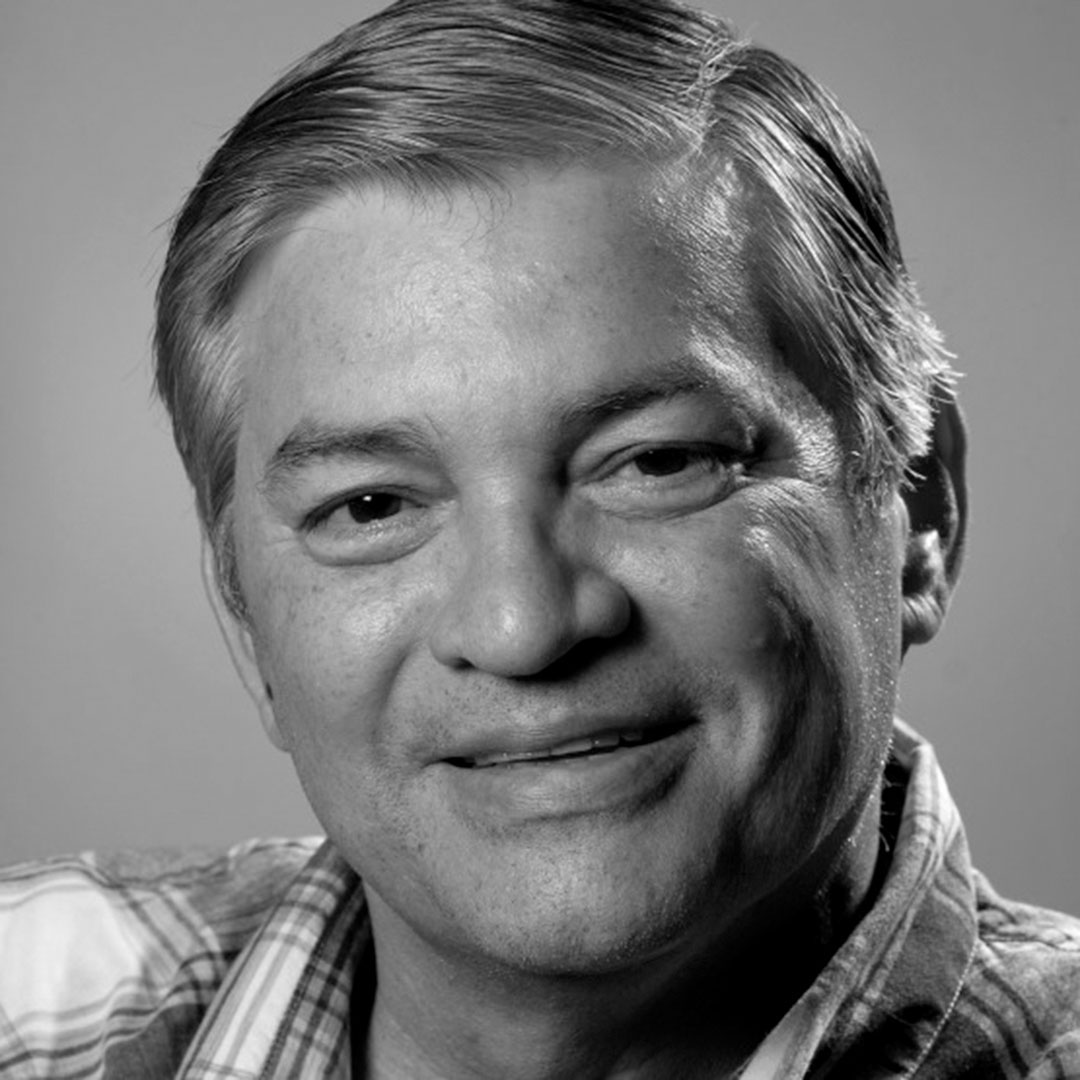 In his fascinating new novel La guerra prometida (“The Promised War”), Núñez Olivas tells the story of two men who have marked the fate of Central America in the mid-19th century: the charismatic president of Costa Rica, Juan Rafael Mora, and the American mercenary, William Walker. Called upon by the Nicaraguan liberal party to help in their fight against the conservatives, Walker does not hesitate. His aim is to conquer all the countries of Central America and annex them to the USA. But Walker, who prefers the passion of his voluptuous mistress to fighting, has not reckoned with the strong resistance of the Costa Rican army, commanded by the president himself. Artfully constructed, this entertaining and intelligent novel has all the ingredients of a bestseller: intriguing stories about politics, love and warfare in an important era of American history.

»A great work that preserves for literary posterity the greatest feat of heroism of the Costa Rican people.«
informa-TICO

»The novel we’ve been waiting for.«
Semanario Universidad

En clave de luna (“Cadence of the Moon”) tells of the crimes of a serial killer, who was known as el Psicópata (The Psychopath) in the 1980s, spreading fear and terror amid Costa Rican society. Scores of couples and women had to die before a firm lead could be established. It was not followed, however, for the suspect belonged to one of the most influential families of the country. Against this background of sleaze and corruption, Núñez Olivas develops his novel. The main characters are the young journalist Maricruz and the police investigator Gustavo. By her newspaper El Matutino, she is sent to him in a very short skirt to dig for information. The encounter is a disaster but despite all the fear of psychological harm and the ensuing communicational problems, the two become closer and end up as a couple.

Maricruz’s boss is less fortunate, the maturing chief editor Juan José, who falls in love with the married Lidia, of all people. While she manages to integrate her lover into every day life in a way that he neither disrupts her marriage nor her career, he suffers from the thought of her waking next to the other man every morning and the fact that she leads a life he is not even allowed to ask about. Disillusionment is what he is used to, also at work. Mr. Grey, owner of the paper, demands a sensational scoop one day, to please the public, and compliant silence the next, not to upset the advertising clients from business or the backers from politics. When Grey falls ill and Juan José is offered to stand in for him, he cannot resist the temptation: While he talks himself into believing it is for the welfare of the paper and the team, he too sinks into corruption and the belated but questionable enjoyment of a raised standard of living.

In the meantime, investigations are under way. Maricruz receives anonymous telephone calls, encounters a strange man in Panama who ascribes the murders to an extremist political grouping, and finds herself in the circle of an eerie sect who worships the moon. Indeed the murders were always committed at full moon, but Maricruz soon realises she is on the wrong track and was only exploited as a journalist to divert the public attention. Gustavo fares no better: As he moves closer to solving the case, his boss, a candidate for the next elections, impedes the progress of the investigations. Gustavo cannot but resign from office; just as Maricruz, he exercises his profession with ardour, but not unconditionally.

With a flawless concoction of seemingly grotesque exaggerations in the portrayal of situations – as the scene where the mini-skirted Maricruz sinks so unfavourably into the armchair there remains little left for Gustavo’s imagination – or characters as the choleric Grey.

Núñez still avoids letting them descend into ridiculousness. Instead, he presents them under the tension of their own exterior and interior constraints. Not explanations, but dialogues outline fields of conflict such as the entanglement of economy, politics, justice and media. And finally, the reader is easily won over by a tongue in cheek anti-machismo, gripping suspense and a liberal portion of humour.

An entertaining crime novel and a topical portrayal of Central American society.

»An extraordinary book that questions the meaning of truth at both a social and individual level. A story like life itself.«
Uriel Quesada about En clave de luna