Débora Mundani was born in Buenos Aires in 1972. She has a Bachelor’s degree in Communication Studies and a Master in Cultural Management and now teaches communication theory and practice at the University of Buenos Aires. Her debut novel THE RIVER and her latest novels BATÁN and THE CONFERENCE were all shortlisted for the Premio Clarín. In 2015, THE RIVER received an hounorable mention in the Premio Literario Casa de las Américas. 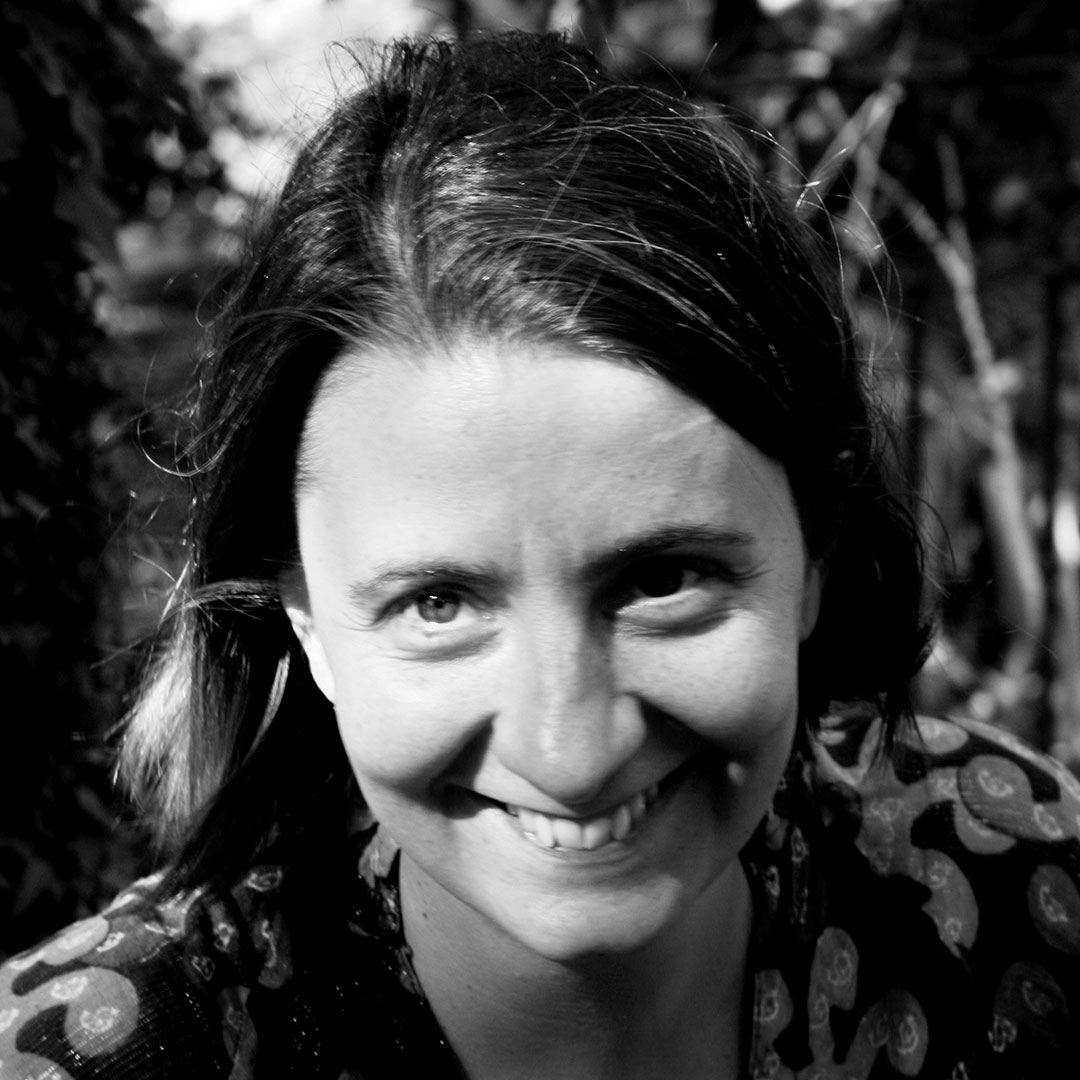 In her novel The Conference (“La convención”), Mundani introduces us to the world of a big bank. The power struggles that take place inside are described from the perspective of Emma Dorá, a young woman who really only wants to earn some money for her philosophy studies. Her lateral thinking, however, meets with great approval. Ariel Junquera, one of the Human Resources managers, coaches her personally, while Emma falls in love with her colleague Julián Mazzeo. At the same time, the reader learns that Ariel is preparing for a marathon to the limits of his capacities – a claim he transfers to Emma’s dedication to her job at the bank.

The situation escalates at the annual conference of department heads at the popular seaside resort of Mar del Plata. The general debauchery, with a striptease show in front of the group and the unwanted watching of a sex scene between Ariel and an employee, repels Emma. She leaves the venue and her fate within the bank is sealed. Under the pretext of the general economic crisis, she, like some of those responsible for the scandal, is sacked. Only Ariel seems for the time being to emerge as a winner from the internal power games. He was too cowardly to look Emma in the eye again after the embarrassing incident, but the reader hopes for her that she will meet her colleague Julián outside the bank again.

With clear language and a keen sense of observation, Mundani, from the point of view of a career changer, tackles the performance mania and decadent structures of a large company that reflects a social structure which tries by every means to defend itself against its demise.

After his mother’s death, Horacio fulfills her last wish – she wants to be taken by boat to her home of Trinidad and buried there. The trip along the Paraná River in the North of Argentina is arduous – storms break over Horacio and the river floods its banks. Horacio has trouble navigating the boat with the heavy coffin on board. On the roof of a house he passes, he discovers an old man seeking refuge from the flood. Horacio spends the night in his company and listens to his story. Many years ago, he was saved near this place by a young woman named Elena. When he went to look for her she had moved away, but he saw her again in the delta with a little boy at her side. Believing she had married and started a family, he turned away again…

In The River (“El río”), strong and impressive pictures take the reader into a unique world where the river, influencing the lives of those living along its banks in so many ways, is the life-giving and life-threatening element. With this gripping story, an impressive young writer has found a new place in Argentina’s literary landscape.

»Débora Mundani is among those young Argentinean writers with a great future ahead of them. Her prose is strong, her language exquisite, but above all, Mundani never forgets what constitutes the essence of a novel: creating characters and telling a story.«
Claudia Piñeiro

»A subtle narrative with poetic register, dealing with love, violence and pain of characters absorbed by the power of the landscape.«
Télam

»Mundani takes care of carving out her characters like few authors do.«
Página/12

Batán is an impressive novel about sibling ties and the fragile web of interpersonal relations. When Fabián ends up in the drugs scene, his brother and sister Gabriel and Paula are a great support to him. Paula especially longs for stability in her life, yet even she cannot prevent the gradual self-destruction of the family. In strong language at times shocking in its clarity, the author tells a highly moving family story that is both tender and drastically realistic.