Daniel Quirós was born in San José, Costa Rica in 1979. He has a degree in political sciences from Santa Clara University, a Masters in Latin American studies and a doctorate in literature from the University of California San Diego. He is currently an associate professor at Lafayette College in Pennsylvania, USA. His debut novel VERANO ROJO (Red Summer) has won the Premio Nacional Aquileo J. Echeverría 2010, and his third novel, MAZUNTE, was selected by the jury of the Premio Editorial Costa Rica 2013. All of his novels are being published in France. 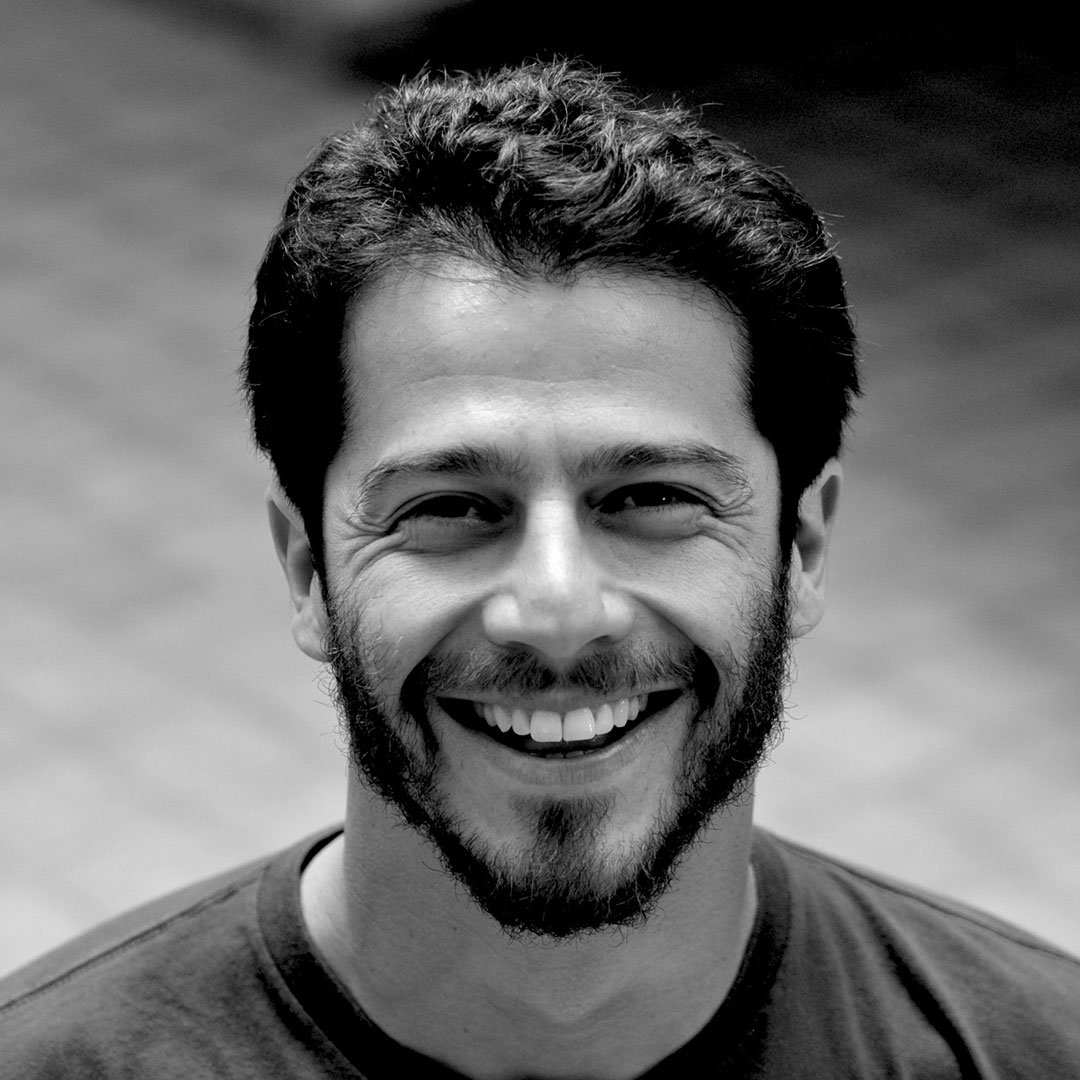 Julio Flores returns to his native Costa Rica after ten years in Los Angeles, where he has become a successful banker. But now his sister has gone missing after a storm in Mazunte, Mexico and is presumed dead. While Julio tries to put her affairs in order and comforts his parents, he takes up the thin thread of their relationship, trying to find out why they have become so estranged and observing the changes of a San José that has become almost irrecognisable. Finding among her personal belongings from Mazunte a pack of letters addressed to him but never posted, he learns to his astonishment that Mariana has a little son no one seems to have known about. With his own life grinding to a halt after he has been sacked by his ambitious American boss, he decides to travel to the place of Mariana’s disappearance to find out what really happened. But when he gets to Mexico, a storm almost prevents him from continuing to Mazunte. As he finally reaches his destination, he discovers a strange guarded village that becomes stranger and more sinister the deeper he enters it. The people who live there keep forgetting who they are or why they came here, and the whole area seems to be in control of various armed groups.
With the help of Balam, he finally finds traces of his sister, and goes looking for her in the ominous Hotel Le Roi, a place where everyone wants to go but no one dares because intruders are relentlessly chased and murdered.

Don Chepe is a congenial ex-guerrilla fighter who has made a tranquil life for himself in a fishing village in the incredibly hot region of Guanacaste. When a friend of his is found murdered, execution-style, on a beach, he vows to find her killer. No one knows much about la Argentina but Don Chepe believes the motive for her death lies in her illusive past. As he follows the clues she left for him, he finds an article about the unsolved political assassination of the former Nicaraguan guerrilla fighter and Sandinista leader, Edén Pastora, twenty five years ago. But how was la Argentina involved? As the heat of summer abates and the dust settles, Don Chepe finally sees clearly.

Without drifting into the usual stereotypes, Daniel Quirós presents us with an entertaining read. Written in sober language, with easy-going humour and a protagonist you’ll love, Red Summer gives us a fascinating insight into Costa Rican life off the beaten track of pura vida.

»Without falling into the trap of political litany, Daniel Quirós masterfully guides us towards an understanding of the issues, the pitfalls and the history of all these bloody conflicts that undermine Central and Latin America. Verano Rojo is a true crime novel, full of suspense, with a serious story that is skilfully told in rich and subtle language.«
Quatre Sans Quatre

»A book that will move you and will stay in your mind for a long time. I can’t wait to read his next novel.«
Le concièrge masqué

It has been one of the worst winters in Guanacaste. When the body of an illegal immigrant from Nicaragua is found, everyone believes it to be a drug-related settling of scores. Only Don Chepe doesn’t think so. While the rains continue relentlessly, he discovers that his friend wasn’t as innocent after all: not only was he involved in serious money laundering, but he also seems connected to a real estate project building villas for rich American tourists – with disastrous consequences for the area. As big and small thugs alike try to put him off scent, Don Chepe is set on getting to the truth.

Like Verano rojo, this novel is teeming with vivid characters, entertaining dialogue and first-hand descriptions of the real Costa Rica.

»The novel creates an atmosphere of expectation as powerful as those of Jack London’s  famous South Sea Tales. I could almost smell the rain.«
Fabián Coto, Literofilia