Rolf Wiggershaus was born in Wuppertal in 1944. He studied Philosophy, Sociology and German Letters under, among others, Theodor W. Adorno, and completed his doctorate in Frankfurt/Main under Jürgen Habermas. Since then he has been working as a freelance publicist and lecturer at various universities at home and abroad. His book DIE FRANKFURTER SCHULE was published in 1986 and has since become a standard work and been translated into several languages. 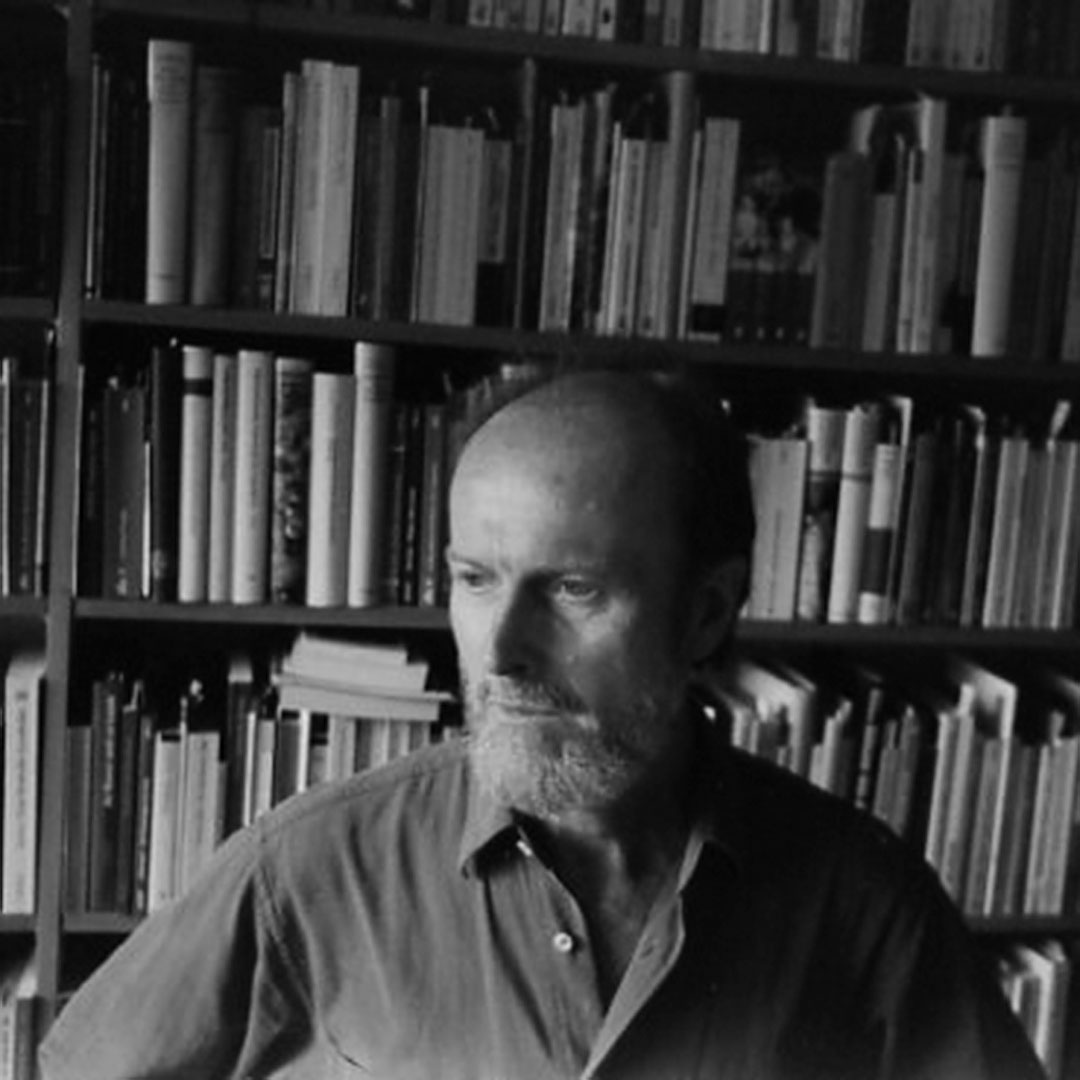 Today the “Frankfurt School” is synonymous with one of the twentieth century’s most important philosophical and sociological schools, and with the work of such outstanding intellectuals as Horkheimer, Adorno, Benjamin, Marcuse, Fromm, Habermas and others. Their names also stand for a continuous reflection on the pathologies of modernism, for the argumentative aspiration to a responsible, enlightened world.

Die Frankfurter Schule outlines the history of that group from the foundation of the “Frankfurter Institut für Sozialforschung” in the Weimar Republic to its members’ exile in the United States, their return to Germany after the war, and the early 1970s. The book combines critically reconstructed biographies, the history of the institute, the development of the theory, and the presentation of the scholarly environment and socio-political background.

Wiggershaus published also a concise monograph on Theodor W. Adorno, Max Horkheimer and Jürgen Habermas, which describe their biographical background and their importance as philosophers. These books are an excellent introduction and are highly suitable for students of Letters, Arts and Philosophy.

We represent Die Frankfurter Schule for Spanish and Portuguese only.

»This book is an outstanding study: a handbook of Critical Theory, a kind of ‘documentary epic of science’ … A great and for the most part stimulating book.«
DIE ZEIT