Loredano Cássio Silva Filho, born in Rio de Janeiro in 1958, is just as well known in Europe as he is in his home country Brazil. At the age of 20, he began working for various newspapers and was soon employed as a caricaturist by important Brazilian newspapers such as Pasquim, Opinião, O Globo and Jornal do Brasil. 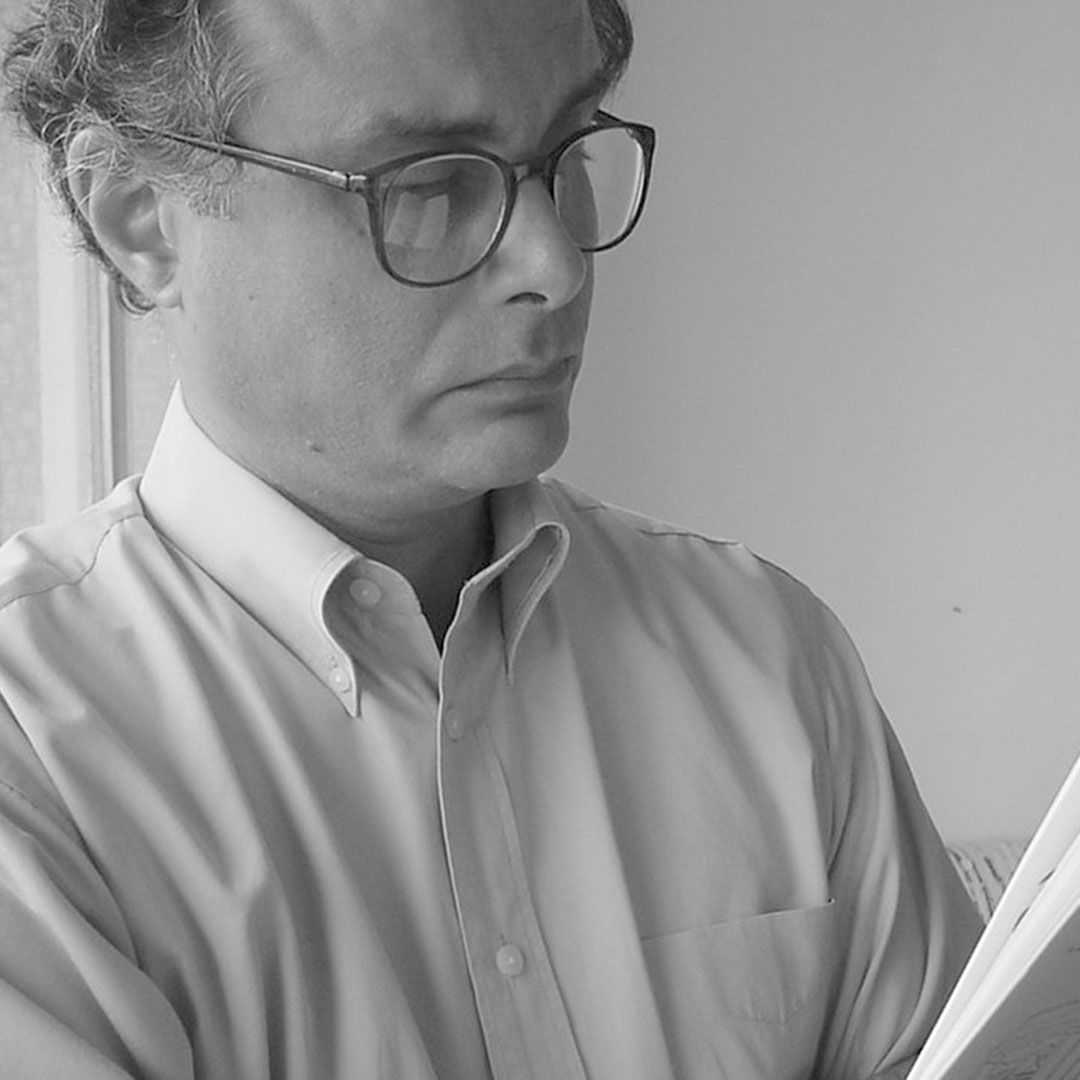 In 1977, Loredano moved to Germany and worked for the Frankfurter Allgemeine Zeitung and Die Zeit until 1981, when he went to live in Italy and France, working for La Repubblica, Il Globo, Libération and the MagazineLittéraire. After spending just one year (1983) in Brazil, he moved back to Europe once again, first to Zürich, then to Barcelona. It was in 1986 when Loredano first drew his unmistakable charges for El País. His caricatures of celebrities for the literary supplement Babelia are most distinctive. In 1993 Loredano returned to Brazil for good. He now lives in Rio de Janeiro and works for large dailies such as the Estado de S. Paulo and other national and international press. So far two books have been published, Caricaturas in 1994 and Alfabeto Literário in 2002. Today he is considered to be Brazil’s most famous and original draughtsman of caricatures and the large number of fans and admirers in his country, as well as abroad, only proves that.