Andrea Stefanoni was born in Buenos Aires in 1976. She has contributed to numerous cultural magazines and journals and is now the managing director of one of the biggest chains of bookshops in Argentina, El Ateneo – Grand Splendid. In 2009, Stefanoni founded the independent publishing house, Factotum. LA ABUELA CIVIL ESPAÑOLA is the first novel she has written on her own. It is already on the bestseller lists in Argentina, the 3rd edition has just been launched. It was immediately on top of the bestseller lists in Argentina and sold more than 10,000 copies in Latin America. 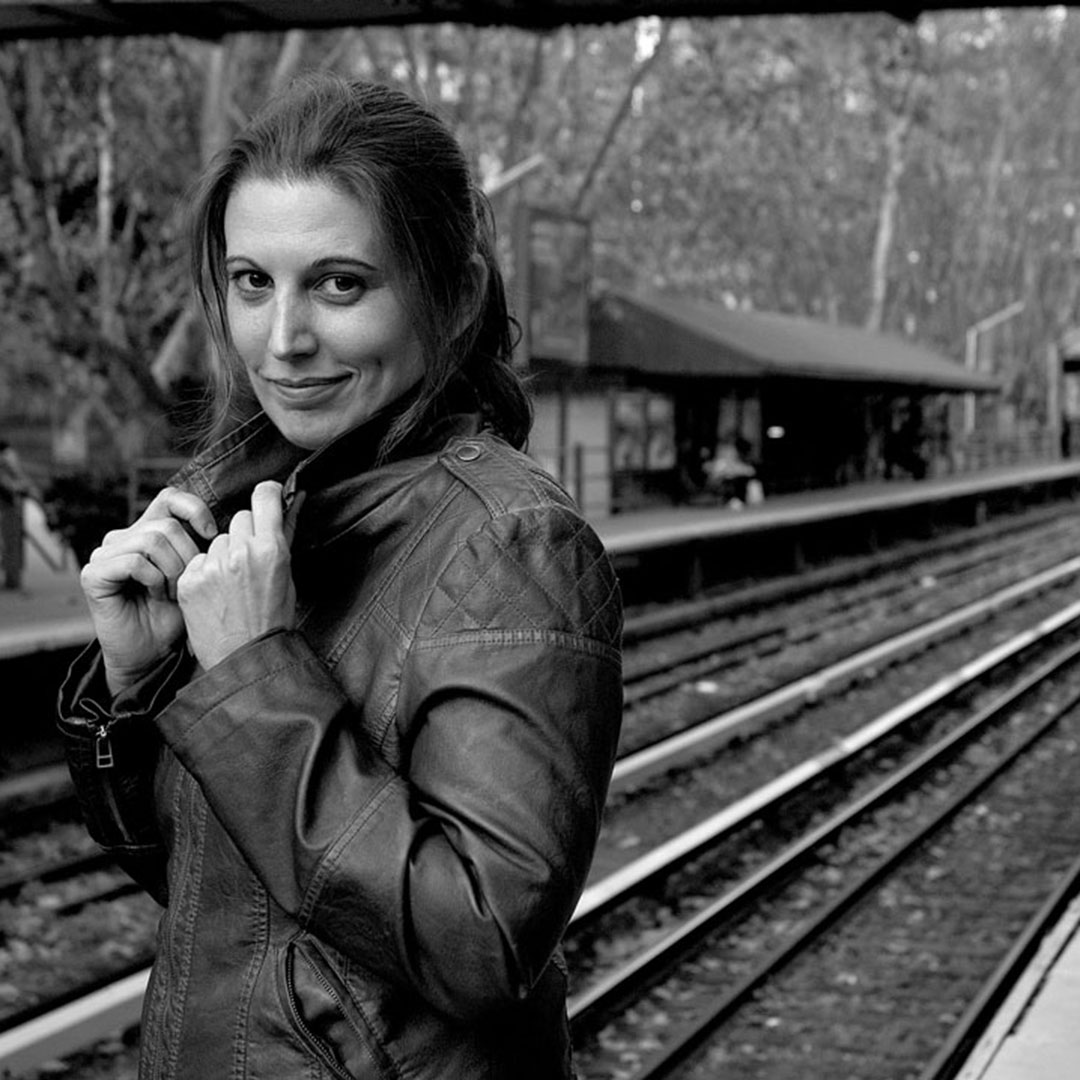 Consuelo grows up in the mountain village Boeza in the North of Spain. Life there is hard, and her stepmother and the work in the coal mine don’t make it any easier. In the mines, she meets Rogelio, who has suffered terrible things: hunted as a traitor to his nation by Franco’s henchmen, he has been imprisoned and tortured. Together, Consuelo and Rogelio give their lives new meaning, and soon their daughter Elvira is born. But when his own brother betrays Rogelio, they have to flee the country. In Argentina, they find a new home and certain happiness, raising their two children on a tiny island of their own in the Tigre river delta. However, also this idyll ends when something terrible happens to Elvira, something that is never mentioned again. Finally, Consuelo and Rogelio move to the city, and the island becomes a place of happy refuge for their grandchildren. Their granddaughter Sofía in particular wants to find out more about her origins, and after Rogelio’s death she sets upon reliving Consuelo‘s past with her grandmother.

La abuela civil española (“The Spanish Grandmother”) is an intimate family portrait full of tenderness, whose characters are not only true-to-life but also based on the author’s own ancestors. Both Stefanoni’s warm tone and her unsentimental prose make this novel so outstandingly profound and powerful. The ideal book for the 80th anniversary of the Spanish Civil War, which will be commemorated in 2016.

»A novel that has everything in just the right measure. La Abuela Civil Española is one of those books that you can’t put down until you’ve read the last page. I thoroughly recommend it.«
Luis Sepúlveda

»In skilful and simple language, Stefanoni reclaims the story of her family.«
Clarín

»La abuela civil española makes for an enthralling read of the all too topical drama of emigration, and yet also unfolds its heartfelt legacy of peacefulness and tenderness.«
El País