Eugenia Almeida was born in 1972 in Córdoba, Argentina, where she teaches Literature and Communication. She has worked on theatre, radio and television productions, as well as on scientific projects relating to humour. For her first novel THE BUS she received the Premio las dos Orillas in 2005, awarded biannually by the Salón del Libro Iberoamericano. Her novel THE ROOM AT THE BACK was shortlisted for the prestigious Premio internacional de novela Rómulo Gallegos 2011. THRESHOLD TENSION was awarded the Transfuge Prize as Best Hispanic Novel in 2016. Please also visit the author’s blog: > eugeniaalmeidablog.blogspot.com.ar 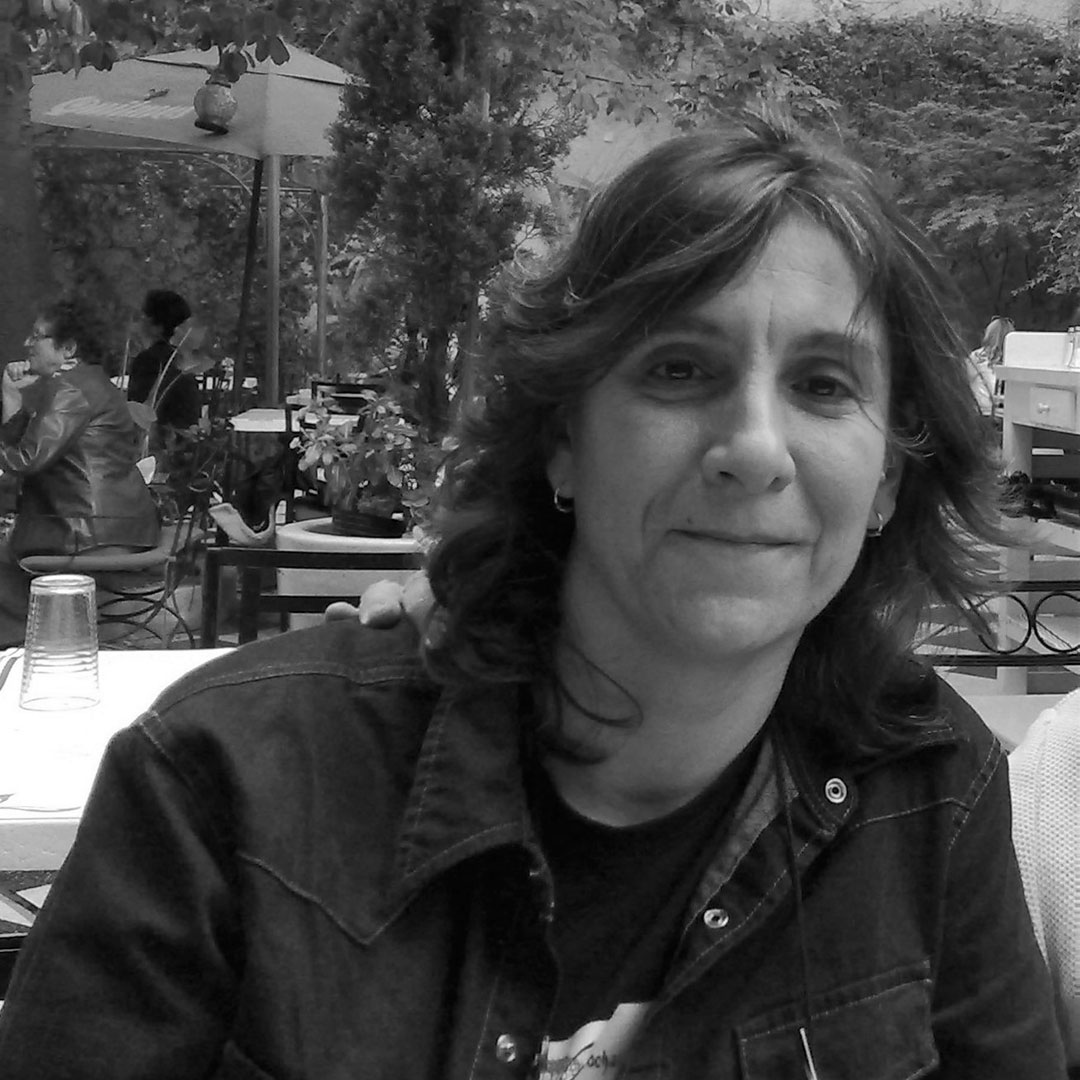 Guyot, a brilliant but headstrong journalist with a tragic personal history, becomes obsessed with the suicide of a woman whose motives for killing herself seem connected to past events: a series of alleged murders and suicides relating to a highly feared criminal in league with the military. But what really happened? And how is Julia, the suicide victim, connected to those events? As Guyot digs deeper, the dark secrets about the desaparecidos begin to surface. At the same time more and more of those he involves in the case end up dead or injured. When his new lady friend Vera is threatened, Guyot has to make a painful decision.

Written in refreshingly straightforward language, this novel keeps the reader’s attention with its strong characters and the sheer force of its carefully constructed storyline.

»In Threshold Tension, Almeida transcends gender and lights that Argentina dominated by foul play. It’s a novel that surprises with its intensity and impeccable composition.«
Ñ

»Eugenia Almeida has skilfully constructed a voice of her own.«
TELAM

»Quite possibly one of the books that will mark 2015.«
MATÍAS MÉNDEZ, INFOBAE

The Bus (“El colectivo”): A small town in the Argentinean provinces. A bar, where an unknown couple are waiting for the bus. As are Marta and Antonio Ponce, whose sister wants to depart. Clouds are drawing close in the sky, without bringing rain, as always. But something peculiar happens: The barriers of the railway crossing, abandoned long ago, are lowered and the bus roars past the bar without stopping. No one can leave the little town.

The Ponces have lived here for 32 years – as a wealthy lawyer, Antonio, seemingly on the wrong side of the rails, in the poor quarter. At the time, Marta became pregnant and Ponce felt obliged to ask for her hand in marriage. When she lost the child, it seemed too late to him to cancel the wedding. But she hadn’t even wanted to marry him and confessed she had only given in to him that night out of pity. This he never forgave her. He sought revenge by forcing her to a monotonous life at his side.

The accelerating bus turns into a spectacle, drawing in larger crowds every night. Confusion prevails, only the lovers make their way on foot along the rails. In the meantime, at the small police station, incidents follow in quick succession. Orders are now given by the military and at dead of night it comes to a shootout on the railway tracks. The next morning, the barriers are lifted; the Ponces are once more on their way to the bar, for once again, the bus stops for the passengers. At last it rains. The newspapers report the death of two dissidents. Who could ever be able to recognise the couple from the bar on the blurry photograph?

In sober prose, the author draws on her diffuse childhood memories of the dictatorship, to tell of internal and external suppression and its fatal consequences.

The Room at the Back

The Room at the Back (“La pieza del fondo”) tells the quiet and tender story of a group of people who live on the edge of society and are still able to show solidarity to each other, in spite of pain and loneliness. An old and dishevelled man sits on the same bench every day, unmoving and silent. Only Sofía, a harassed waitress in a run-down bar, tries to help. When he disappears, a whole set of parallel events are set in motion.

The Room at the Back

»A book that will open your ears.«
LA VIE LITTÉRAIRE

»After only a few pages, the reader feels as close to the characters as if he could touch them.«
LE TEMPS

»The author makes her characters’ stories shine, wraps them in her delicate and unique language and gives them to her readers as a gift.«
LA LIBERTÉ