A survivor of the Battle of Algiers, Khalil Bendib was born in Paris as a refugee of Algeria’s war of independence. He grew up in Morocco and Algeria, and, at age 20, landed in Berkeley, California, where he studied and became an artist. His political cartoons have been published in the New York Times, USA Today, the Los Angeles Times and other major US newspapers. Bendib’s first graphic novel, ZAHRA’S PARADISE, about the Green movement of 2009 in Iran, was a New York Times bestseller and has been translated into many languages.

Born in northern Chile in 1949, Luis Sepúlveda is the bestselling author of the longseller The Story of a Seagull and the Cat Who Taught Her to Fly, which sold over five million copies worldwide. He has many highly acclaimed literary awards to his name, among others the Primavera de Novela Prize, the Taormina Prize 2014 and the Hemingway Lugnano Sabbiadoro Prize 2016, and has written short stories, novellas, plays, radioplays and essays. Due to his political activities in the students’ movement Luis Sepúlvedahad to leave Chile during the Pinochet dictatorship. Since 1997 he lived in Gijón, Spain. His books have been translated into 50 languages.

The graphic novel based on Luis Sepúlveda’s bestselling novel that has been translated into more than 15 languages! 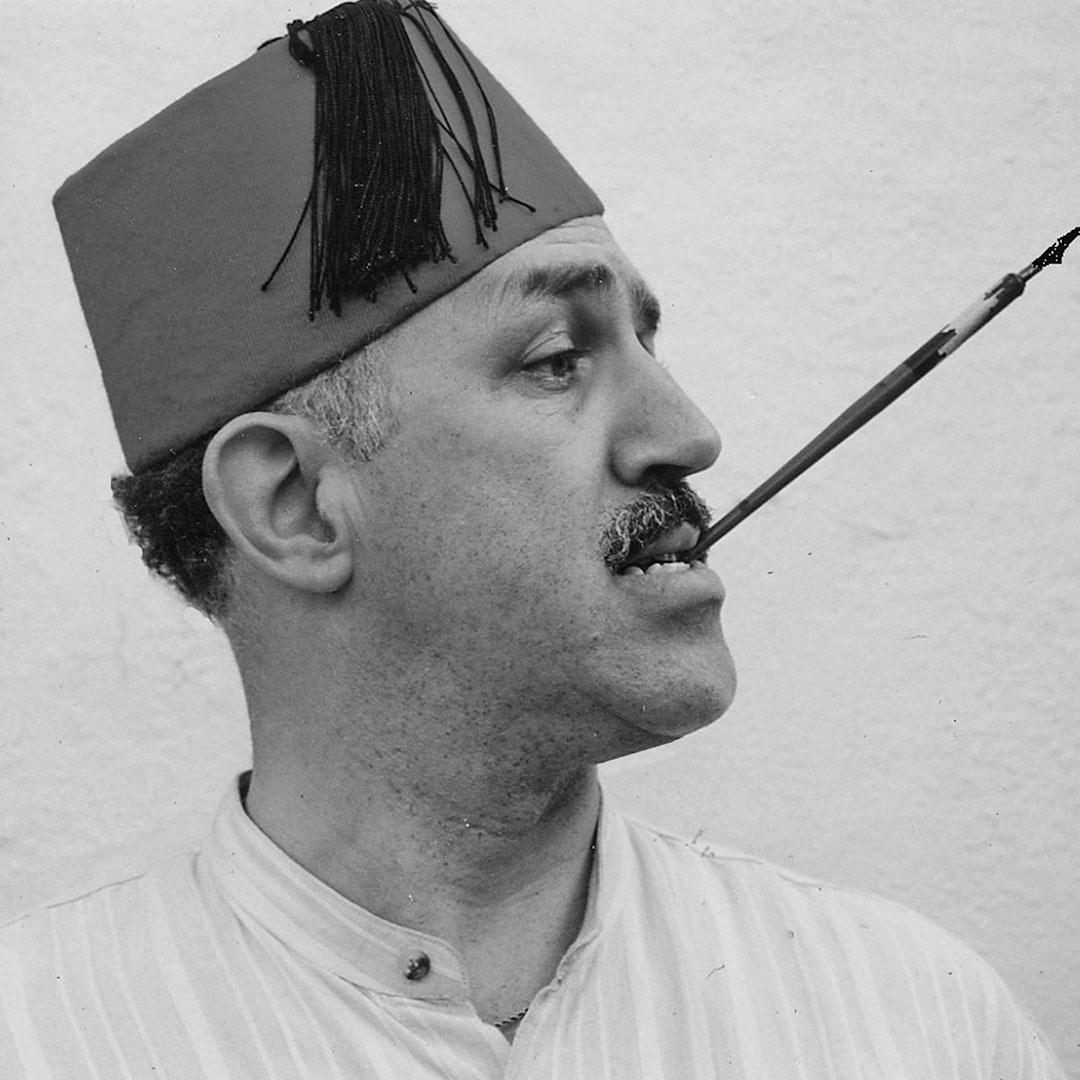 The Shadow of What We Were

35 years on from Pinochet’s putsch, the three former exiles Cacho, Lolo and Lucho meet again in Chile. By now they are The Shadow of What We Were (“La sombra de lo que fuimos”): pot-bellied, balding and grey-bearded. Their plan is finally to unearth a treasure the police have never tracked down: the loot from a famous bank robbery that took place in 1925, undertaken by a group of anarchists. Drinking and wallowing in memories of their old revolutionary days, they wait for the fourth man, who should know more about the money. But instead of him, a former friend shows up, telling an incredible story.

Affectionate, funny and with a good pinch of irony, this graphic novel tells the story of a group of tragic heroes who never lose their faith in humour – which is why they end up as winners.

»An amazing book, a mixture of heartbreak and humour.«
The Huffington Post

»Sepúlveda’s magical prose becomes a tense masterpiece, drawing as much from Hemingway as from the tradition of magic realism.«
The Times

BOOKS
The Shadow of What We Were. Graphic Novel (”La sombra de lo que fuimos“)
(based on the novel by Luis Sepúlveda)
Greece: Opera · Italy: Guanda

It Became Necessary to Destroy the Planet in Order to Save It
Los Angeles: Plan Nine Publishing 2003, 160 p.