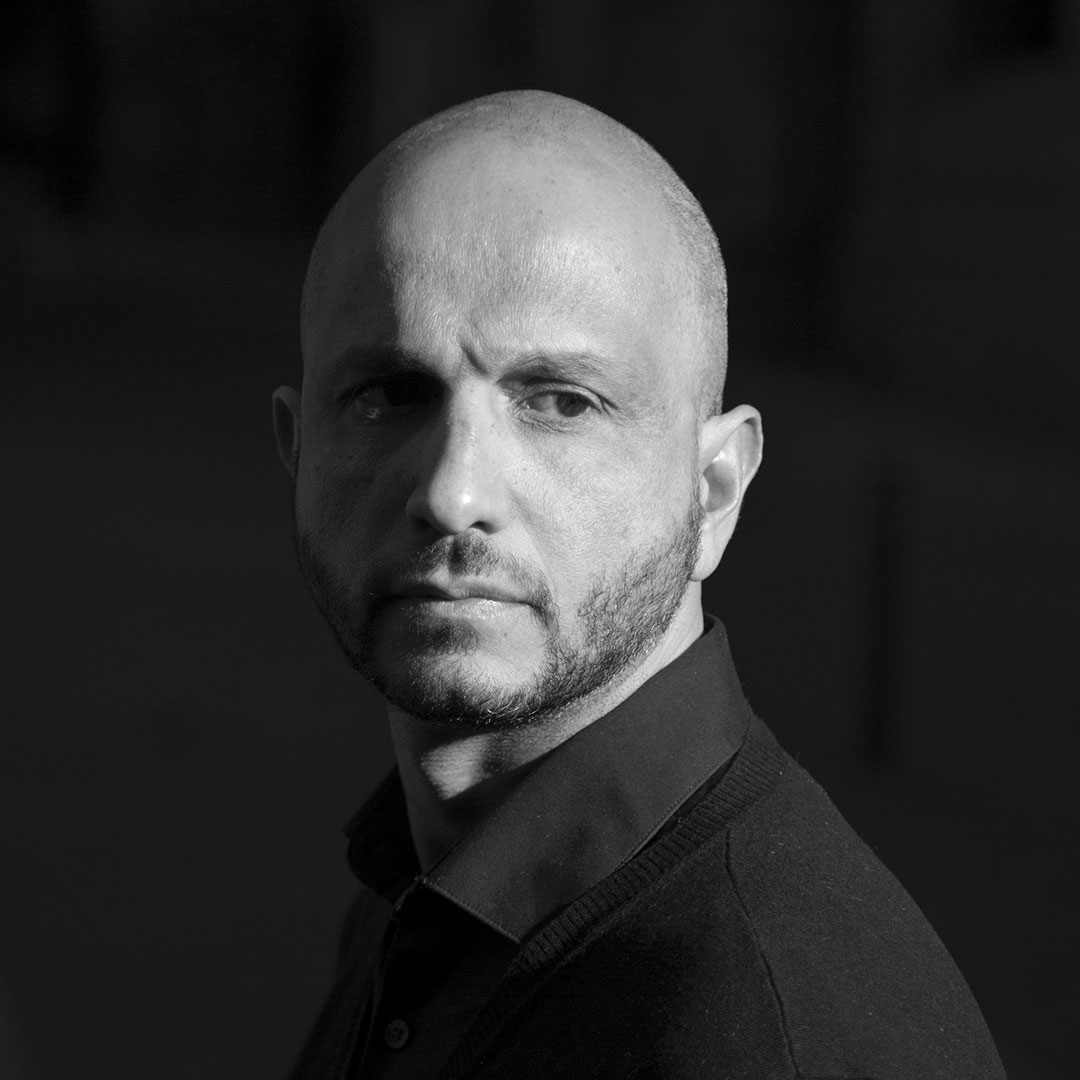 Jorge Carrión has won the City of Badajoz Award in the category journalism, endowed with 6.000 Euros. Among over one hundred works submitted, the jury chose his chronicle “Sanmao en Canarias“ about the long stay of the famous Chinese writer in Spain.

After having contributed as a cultural critic to the Spanish edition of the Washington Post, Jorge Carrión is now back to the New York Times.