Interviews with El Espectador and the BBC 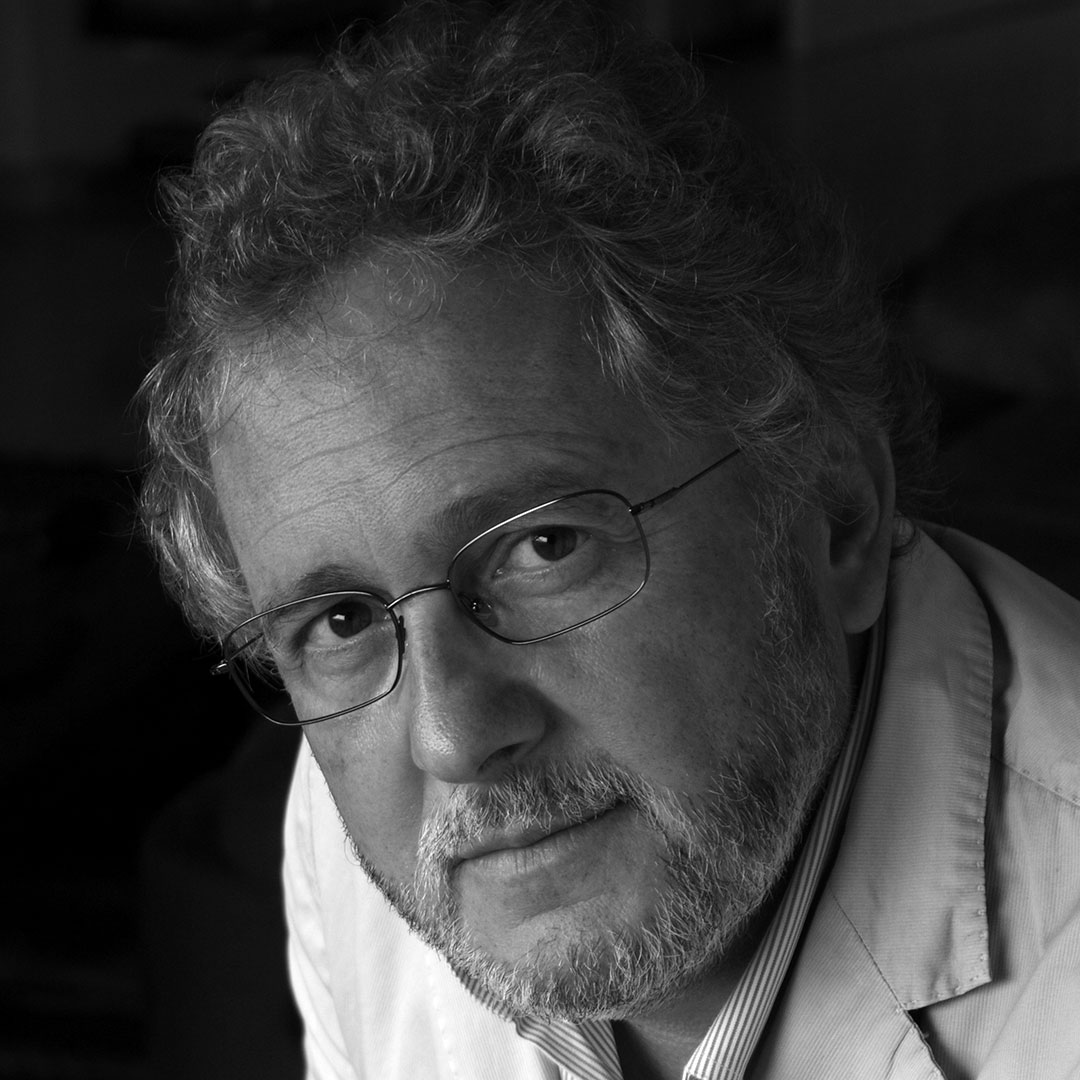 Héctor Abad in his big BBC interview about his novel Oblivion (“El olvido que seremos”), relaunched at World Editions in London in October 2019. The novel is a tribute to the author’s late father, whose criticism of the Colombian regime led to his brutal murder by paramilitaries in 1987.