Tira preselected for the Platino Awards 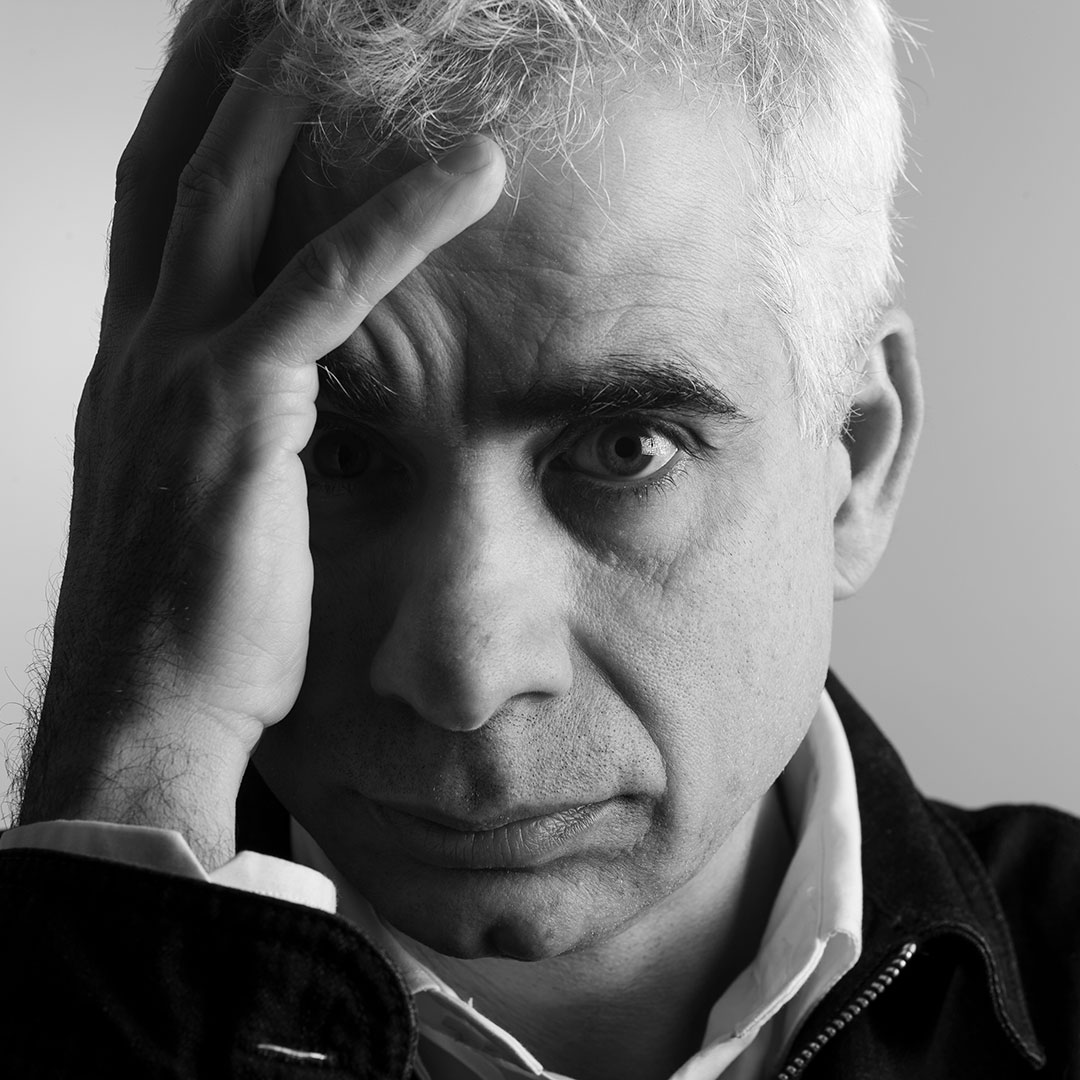 The Platino is an important movie award for film projects from Spain, Portugal and Latin America including Brazil. Some of the winners were also candidats to the Oscar and the Goya award and distinguished in other film festivals such as Cannes and the Berlinale. Among the last years’ winners were the movies Gloria, Una mujer fantástica, Relatossalvajes, and Roma.