Launching of “Vista Chinesa” in Brazil 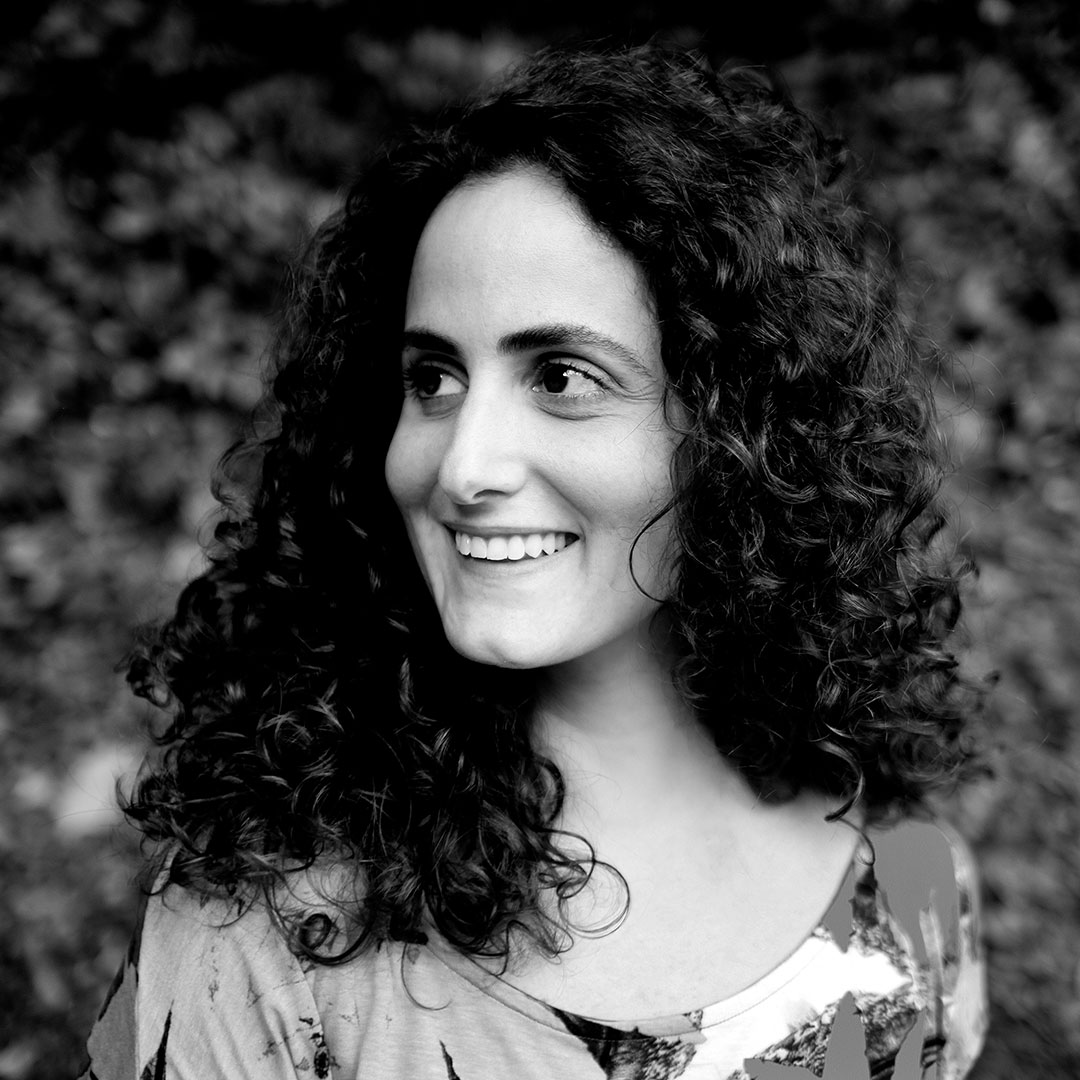 Vista Chinesa, the latest novel by Tatiana Salem Levy has just been launched at Todavia in Brazil. The media coverage is overwhelming. Please find a selection further down.
An English sample translation is available.

“The strength of the book lies in its sensitive construction, in its language, but also in its conception: Tatiana does not narrate her own pain, nor does she invent the pain of others. She gives her hand to Joana Jabace, the victim of the crime in question, and together they find the words to express what one would fatally silence, what the other would not dare to explore. And now the gesture of solidarity has become explosive, is taking hold of a community of readers and has already given rise to other accounts of the unspeakable. It has become the ordinary action that the present demands of us.”
Julián Fuks, UOL Brasil

“One of the merits of Vista Chinesa is that it articulates organically, through a well-calibrated form, the public and intimate issues it raises.”
Michel Laub, Valor

“How do we write about something we don’t talk about? Out of fear, shame or a sense of guilt that often comes from the judgment of others, the subject is taboo and little reported on by victims. In Vista Chinesa, Tatiana Salem Levy’s new novel, however, it is on every page.”
Folha de S.Paulo

“In the book, it is as if we ourselves were transported directly to the forest, to the endless hell to which Julia was dragged.”

“The book makes clear the need to not forget, to exhaust scene by scene, to give names to things so that the possibility arises of moving on. After finishing the book, one may wonder if it is first and foremost, a political work or if it is the story of a singular pain. For Levy, every book is political.”

“Because every day, even if unconsciously, we fear the exact scene narrated in this immense and powerful work.”

“In Vista Chinesa, Tatiana narrates in a precise and vigorous way the crime that took place in Rio de Janeiro. It is necessary, poignant, terrifying, excellent literature.”

“It is a book about women who have been broken and the light that can emanate from them. About being alive and carrying on. It is a great book.”
Folha Corrida/Folha de S.Paulo

“The episode of sexual violence, the core of Tatiana’s work, is narrated with a disturbing richness of detail. So strong that you can sense the smell of the forest entering through your nose. The author pours out all that agony with rawness and, often, without drawing breath for punctuation. As if the text were bile spewing from the throat.”
O Globo

“Vista Chinesa, by Tatiana Salem Levy, is one of the most important books of recent times.”

“The main manifestation of overcoming hardship emerges in the author’s gesture, as she takes the pain of another as the starting point of her creation, of her research, producing collective life from a relationship of friendship. In Vista Chinesa, the literary form is thus an expression of the concept of sisterhood, going beyond the limits that, since becoming a mother, the character had imagined for herself.”
Revista Pessoa