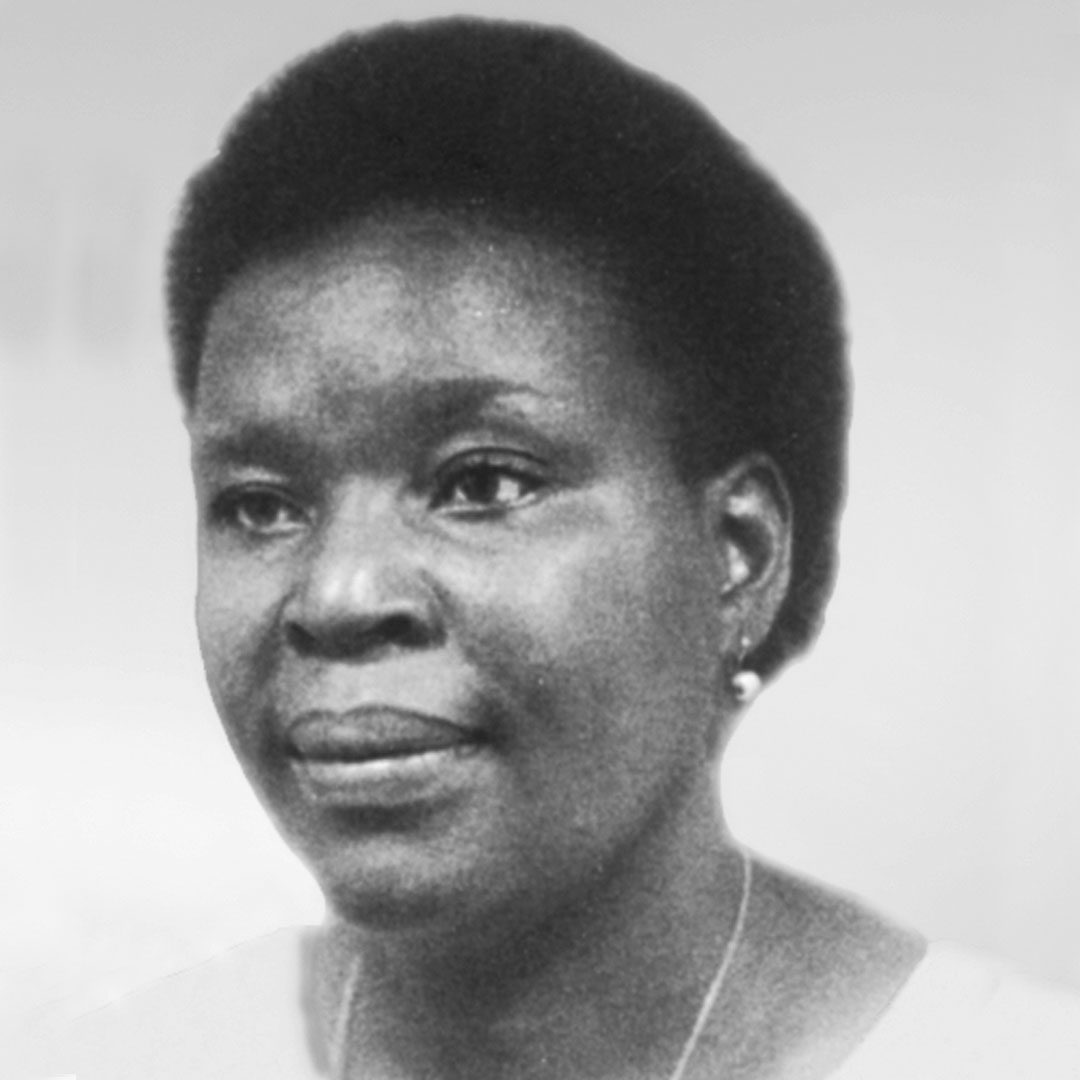 Paulina Chiziane, who is recognised as one of the pioneers of Mozambican literature, wins the Camões Prize 2021.
The award is the world’s most important distinction in the Portuguese language.

Chiziane is the first African woman to win the prize. Her book Balada de Amor ao Vento, written in 1990, is regarded as the first novel published by a woman in Mozambique.

The jury unanimously decided to award the prize to the Mozambican writer, highlighting her vast production and critical reception, as well as the academic and institutional recognition of her work.

It is the third time in 33 years that the prize is awarded to a Mozambican author, after the distinctions of José Craveirinha in 1991 and Mia Couto in 2013.

In response to the award, the author said: “After all, women have a great soul and a great message to give to the world. This award serves to awaken women and make them feel the power they have inside themselves.”