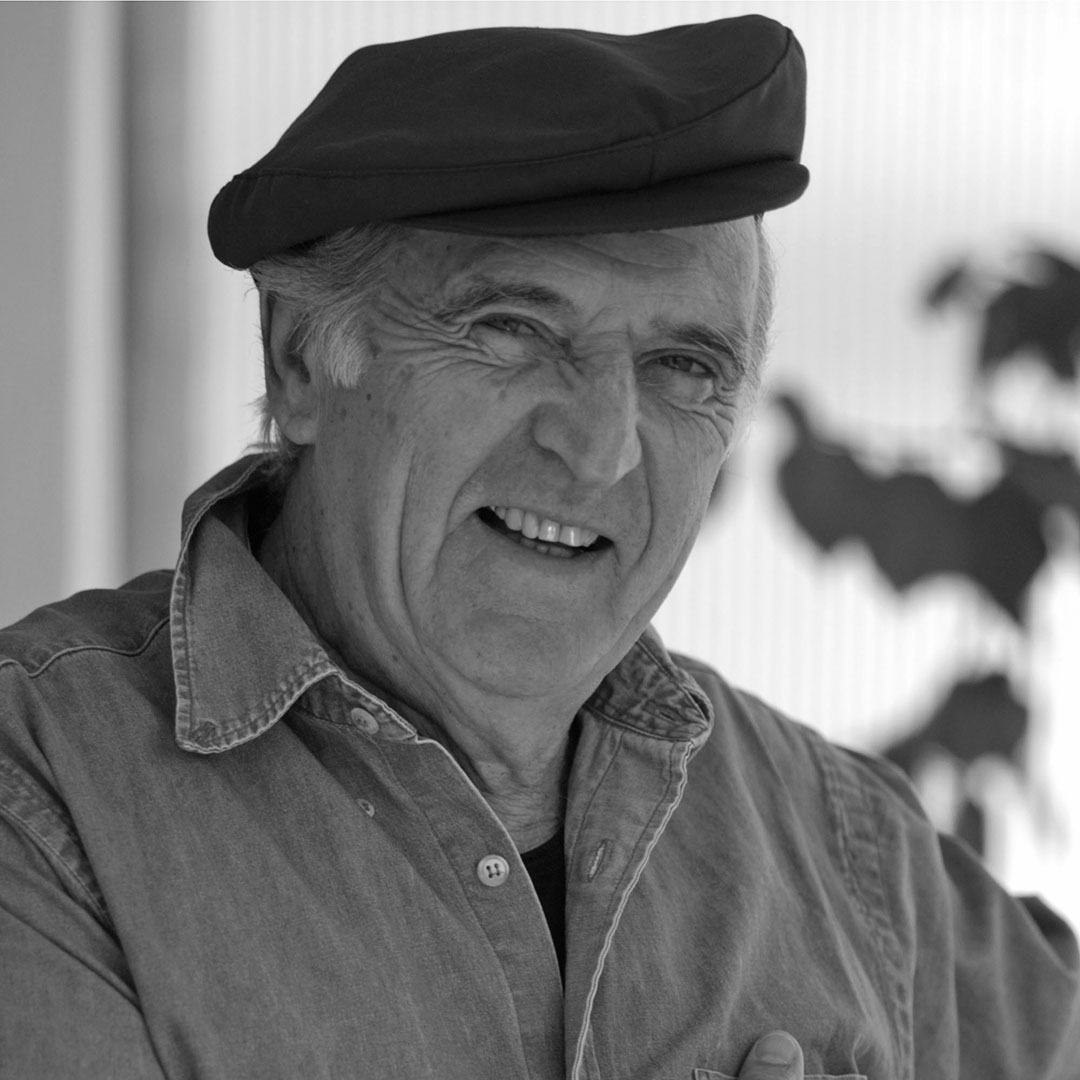 Based on a true story, the Netflix production A Twelve-Year Night (“La noche de 12 años”), tells how in 1973 Uruguay’s government turned into a military dictatorship and how three men, including the future president José Mújica, were hold in captivity for 12 long years. The film is currently available on Netflix in over 30 countries. It is based on the book written by two of the characters of the film: Mauricio Rosencof and Eleuterio Fernández Huidobro, Jail Memories (“Memorias del calabozo”).